Out with the Old, In with the New… Data, that is 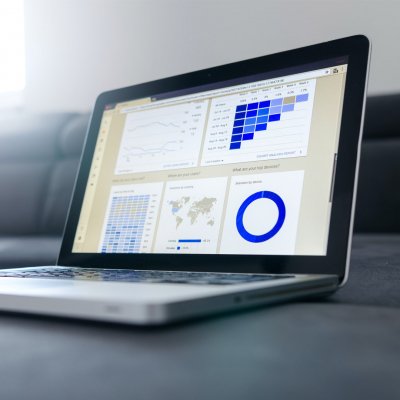 The old arguments that nonphysician practitioners (NPs, PAs, and CRNAs, collectively “NPPs”) can do the same thing as physicians at a lower cost continue to be propagated.  While all three of these points have been recently refuted by many sources, they are still introduced by lobbyists and vocal nonphysician advocacy groups in their quest to increase the scope of practice of NPPs.  In fact, as of August 2021, legislators in 24 states have heard these arguments and, without doing their homework, have passed irresponsible legislation that puts patients in harm’s way (AANP, 2021). Legislation is currently under review in many other states, but current studies show that physician-led medical care provides the highest quality, most cost-effective, and safest care for patients.

Advocates of “independent” or “unsupervised” practice by NPPs often refer to The Cochrane Collaborative, which is the most complete meta-analysis of nonphysicians in primary care (Laurant, 2018). On closer inspection, this analysis has fatal flaws. Out of almost 5000 screened studies, only 18 out were of adequate quality to analyze, and only three were conducted in the United States.  As a result, the authors came to broad-sweeping conclusions based on review of a tiny percentage of available studies performed on nurses with variable training throughout the world.  Perhaps even more importantly, every single study in the Cochrane review involved nurses working under some degree of physician supervision, a limitation noted in the study as “in many of the studies, nurses could get additional support or advice from a doctor.” In truth, the conclusions from this study do not directly compare outcomes of unsupervised NPP-led teams versus physician-led teams.  Yet, they are almost always presented as a direct comparison.

The nurse practitioner and physician assistant disciplines are relatively new and were never intended to prepare graduates for independent practice.  Since establishing an accreditation process in 1998, the number of NP schools has exploded in the US, but the NP curricula is still not standardized, resulting in over 400 different NP curricula across the nation (Roberts, 2017). This means that NP schools are graduating students without having proved they are academically prepared to practice medicine without supervision.  With the increase in graduating NP students, studies to evaluate and assess the long-term data on implementation and outcomes of NPPs are emerging.

In early 2022, the Hattiesburg Clinic in Mississippi published a 10-year retrospective review comparing physician-led primary care to NPP-led primary care teams referred to as Advanced Practice Clinicians, or APCs in the study) in the Journal of the Mississippi State Medical Society (Batson, 2022), and further promoted by the American Medical Association (Robeznieks, 2022). In their study, the physicians in Hattiesburg came to the following conclusions:

Furthermore, NPPs do not alleviate rural and underserved urban healthcare needs, even though advocates of NPPs continue to argue they do.  Demographic assessments of NPPs came to the following conclusions:

This is not to say NPPs are not valuable of members of the healthcare team – they are!  In fact, the Hattiesburg study concluded that patients who are “co-managed” by NPPs on physician-led teams have the best quality and cost outcomes of all. However, the emergence of this updated and reputable data from multiple credible sources confirms what we already knew, that physician-led medical care is best for patients.